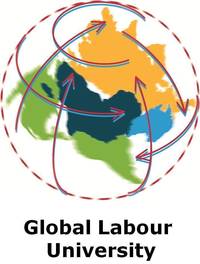 What is the course about?

This FREE online course discusses key policy proposals for regulating global supply chains to empower workers and their organisations. The course offers a combination of lectures, reading materials and zoom workshops with top experts from academia and the labour sector.

The course has six content chapters. Starting from 1 September 2021, a new content chapter will be posted each week. After becoming fully accessible, the course will remain open for studying the course materials at your own pace.

Chapter 1: Introduction to the course

Chapter 2: Towards a fair trade regime

This is a multi-disciplinary course drawing on the fields of social, political and economic sciences course. It is at the level of a Masters’ programme, but the concepts are explained in an accessible and well-illustrated way, so it is also possible to participate in the course using skills and knowledge acquired outside formal education.

The course requires a working level of English.

The estimated workload is 8-10 hours per chapter if you read also the key reading for each unit. 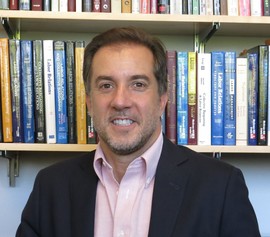 Mark Anner is a Professor of Labor and Employment Relations, and Political Science, and he is the Director of the Center for Global Workers' Rights at Penn State University. He is also the chair of the MPS Program in Labor and Global Workers' Rights, which is a part of the Global Labour University network. He holds a Ph.D. in Government from Cornell University and a Master's Degree in Latin American Studies from Stanford University. Dr. Anner's research examines freedom of association and corporate social responsibility, labor law reform and enforcement, and workers' rights in apparel global value chains in Central America and Vietnam. His publications include Solidarity Transformed: Labor Responses to Globalization and Crisis in Latin America* (Cornell University Press, 2011). Before beginning his academic career, Mark Anner spent eleven years working with labor unions and labor research centers in Central America and Brazil, and he was a union organizer in Boston. 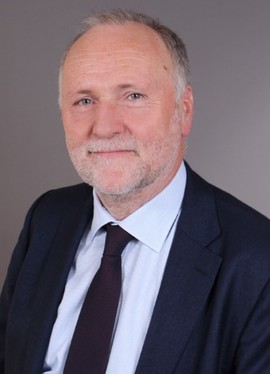 Dr Frank Hoffer is a research fellow of the Global Labour University. He studied in Bremen, London and Moscow. He holds a PhD in Economics. During his professional career, Frank Hoffer was a Labour Attache at the Germany Embassy in Moscow, worked as a senior research officer at the International Labour Organisation and served as the Executive Director of the ACT Foundation. His main areas of interest and research are social policy, wage policies and the application of international labour standards. He is a non-executive director of the GLU Online Academy board 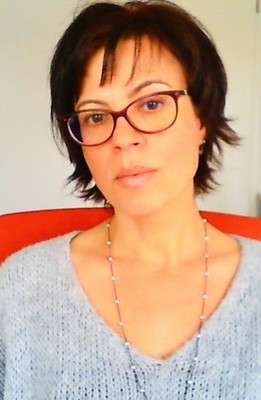 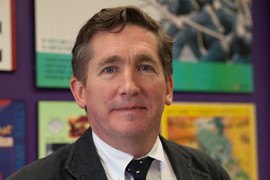 I am a Professor of Political Science at McMaster University in Canada working on issues of international political economy, labour internationalism, and climate change. My most recent labour publication is Labour Internationalism in the Global South: The SIGTUR Initiative 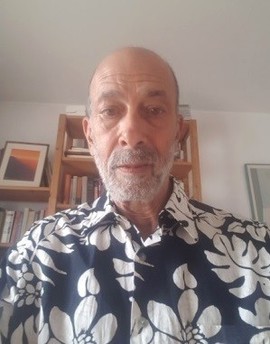 I was Director of Campaigns and Communications for the international trade union federation of food, farm and hotel and catering workers IUF from 1991 until retirement in 2020. During that period I was actively involved in building trade union organization in transnational companies and their supply chains. 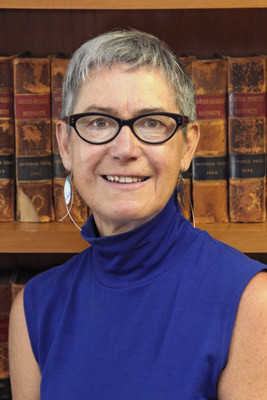 Jane Kelsey is an activist academic who specializes in international economic law at the University of Auckland, New Zealand, where she has taught since 1979. In addition to academic research and writing, Jane actively monitors trade negotiations at all levels and provides a range of pro bono training, advisory and advocacy services to governments in the Global South, trade unions, and non-government organisations. 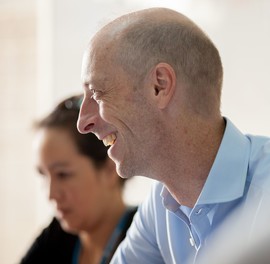 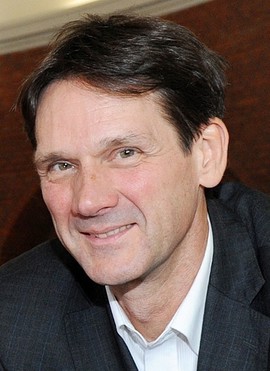 Christoph Scherrer is professor for Globalization and Politics and executive director of the International Center for Development and Decent Work at the University of Kassel and a member of Steering Committee of the Global Labour University. 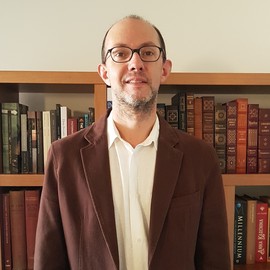 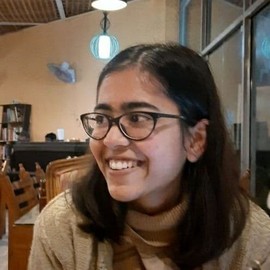 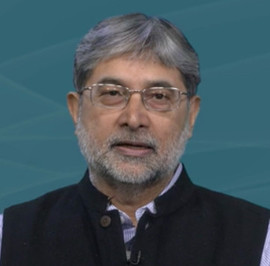 Praveen Jha completed his Ph.D. from the Centre for Economic Studies and Planning, School of Social Sciences, Jawaharlal Nehru University and is currently a Professor and Chairperson at the same Centre. He was also the founding Chairperson of the Centre for Informal Sector and Labour Studies. He has been a Visiting Professor at several universities and institutions and was also a Visiting Fellow at the International Labour Organisation. His major areas of research and teaching include: Political Economy of Development, with particular reference to Labour, Agriculture, Natural Resources, Public Finance, Education, and History of Economic Thought. He is one of the founding members of the Agrarian South Network and a founding editor of the Journal: Agrarian South: Journal of Political Economy. His latest book is Labour in Contemporary India (Oxford University Press, 2016). 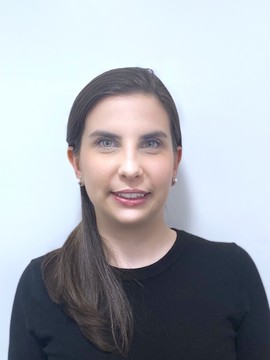 Lara Merling is a policy advisor at the International Trade Union Confederation and a Senior Research Fellow at the Center for Economic and Policy Research. Merling studied post-Keynesian economics at the Levy Economics Institute and is currently finishing her PhD dissertation at the Bucharest University of Economics, in her home country of Romania. Her research focuses on how economics relates to the real world and the impact macroeconomic policies have on working people everywhere 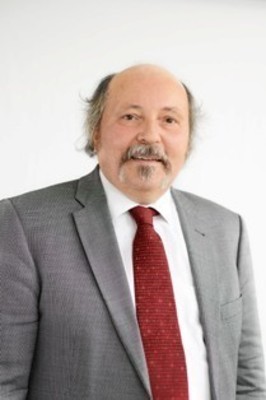 Emeritus professor of the Berlin School of Economics and Law. Expert in Micro & Macroeconomics, International Economics, Economic and Monetary Policies. 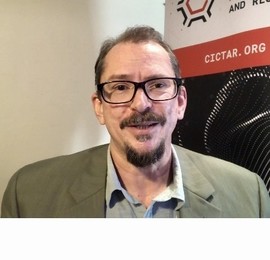 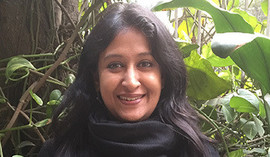 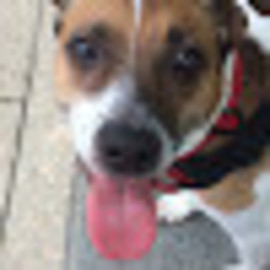 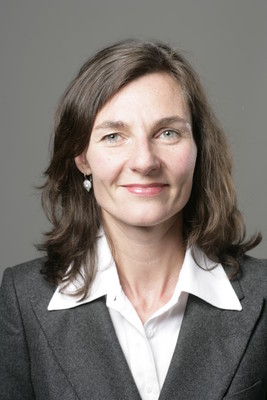 Stefanie Lorenzen is a professor for business law, especially employment and labor law at the Berlin School of Economics and Law since 2009. She worked for two years at the Ministery of Justice in Windhoek, Namibia, where she supported a development aid study on legal reform after the country’s independence in 1994. From 1998 to 2009 she was an attorney-at-law specialised in employment and labor law, with an international law firm in Germany and in her own practice. At the Berlin School of Economics and Law she academically directs a Master programme in Business Law in an International Context, and lectures on International Labour Standards and working conditions along the global supply chain. 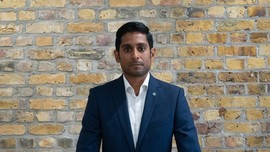 Ruwan Subasinghe is Legal Director at the International Transport Workers’ Federation (ITF), a global trade union body representing over 18.5 million workers in 147 countries. He specialises in labour, human rights, and international law. Ruwan represents the ITF at external bodies, including the International Labour Organization (ILO) and the Organization for Economic Co-operation and Development (OECD). He is frequently called up as an expert on international labour standards and, among other things, guest lectures at the International Training Centre of the ILO. Ruwan sits on the Advisory Boards of the International Lawyers Assisting Workers (ILAW) Network and Cornell University’s New Conversations Project. He is also a Board member of the Ethical Trading Initiative (ETI). Prior to joining the ITF, Ruwan practised at an international law firm based in London. He holds a Bachelor of Laws Degree from the University of Durham and a Master’s Degree in Industrial Relations from the London School of Economics and Political Science. 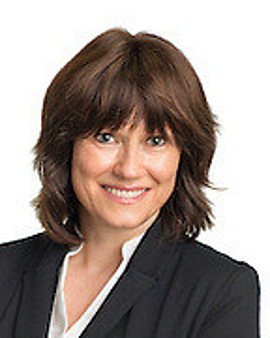 Marlese von Broembsen is the Law Programme Director of Women in the Informal Economy, Globalising and Organising (WIEGO). Marlese has a Masters Degree in Development Studies and law degrees from the Universities of Cape Town and Harvard. She convened a Masters Programme in Social Justice at the Faculty of Law, University of Cape Town from 2009-2014. . She was awarded a Harvard South Africa Fellowship in 2014 and was a Visiting Researcher at the Institute for Global Law and Policy, Harvard Law School from 2015-2017. Marlese has published on labour law and development, global value chains, and informal employment. 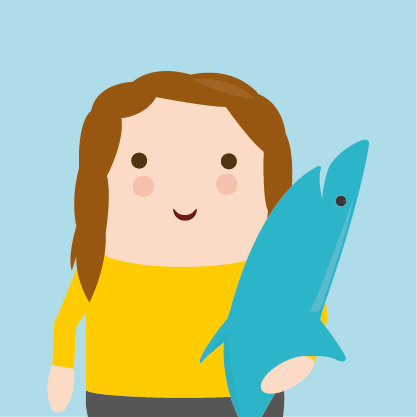 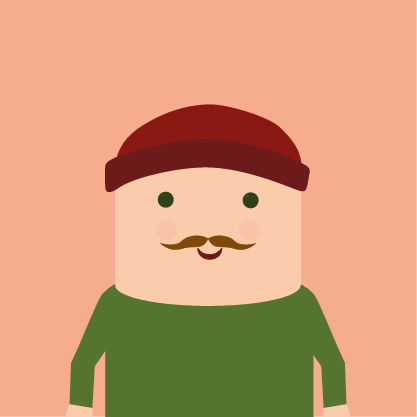 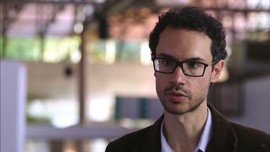 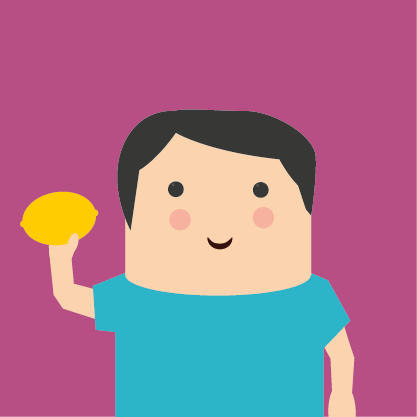 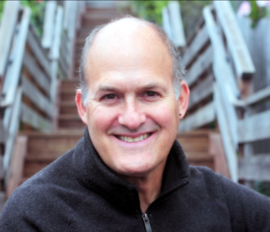 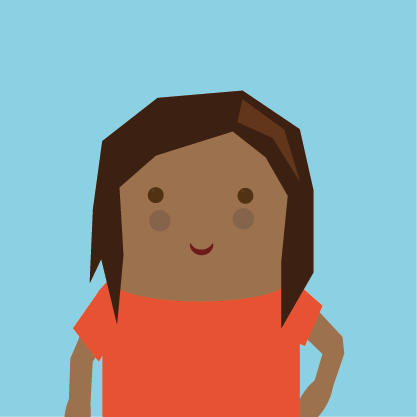